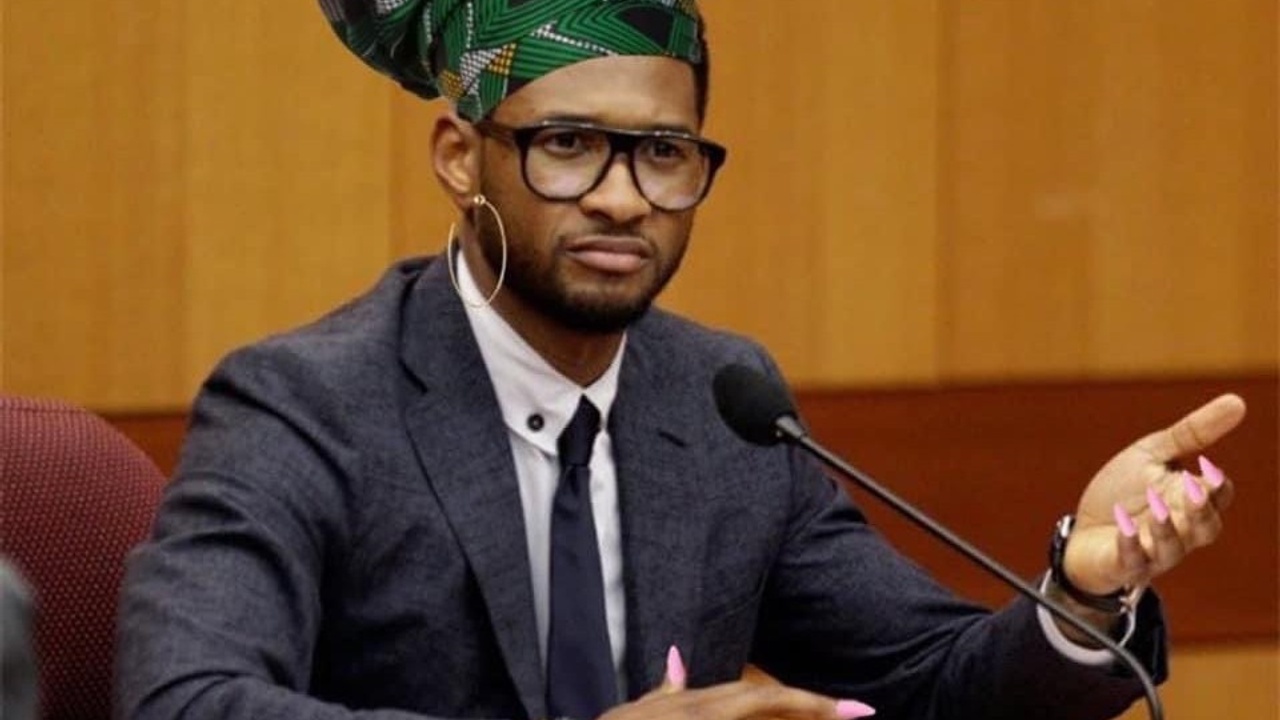 When you have an audacious dream, the devil is bound to start working. He’s bound to try and stop you when God is clearly opening doors for you.

When you’re white with an audacious dream and begin to run after it, the reality is you’ll be catered to. It’s as if everyone is behind you and being successful becomes easy.

When you’re black with an audacious dream and begin to run after it, you have to work 100x harder. On top of that, all of the racists suddenly come outta hiding and use their blood, sweat, and white tears to try and stop you because they can’t bear to see you succeed.

Here’s what I mean.

We get to the entrance and I pay our fee. Levi communicates truthfully that we’re recording a video interview and taking photos (of me btw) for fun. It’s private and for our personal projects. We get clearance and we make our way into one of the buildings.

I’m excited and ready because I’ve been looking forward to this project for WEEKS. I’m dressed to the T, hyping myself up (because hello, have you seen me?) and thinking of everything I’m going to say.

After about 30 minutes or so, we’re finally set up. I sit down and we start taking photos - in other words, we’re minding our black owned business. Of course this place is full of people (all white might I add) here and there, walking around and taking photos of this historic landmark (and being hella nosey because how dare a group of black people invade such a space).

As soon as we’re about to finally start recording, in storms an entitled white guy - who I assume was one of the owners or managers. We'll name him Mike. Mike doesn’t approach us calmly. He comes in as if we killed his mom and he’s ready for revenge.

We stop everything and look at Mike. The only thing that goes through my mind is “Aw hell...here we go.” I’m already knowing this isn’t going to go well because if you haven’t noticed by now, society isn’t always fond of people with a pigment darker than white.

He approaches Levi and starts only talking to him. I’m assuming Mike thinks that us women of color couldn’t possibly understand German, so of course he ignores us (because black women are incompetent, right?).

Mike, who apparently thinks that we’re still living in the slave times, tells us (or Levi, rather) that we aren’t allowed to be there. Levi calmly asks him why we couldn’t be because we got clear permission to record a video and take photos (and hello, the place is literally open to the public). We weren’t doing anything illegal, so what’s the problem?

Mike goes on to say that we possibly couldn’t be recording a video for fun and that it has to be for product placement of some sort because Levi has a nice camera.

I'm sorry, what? Oh right, I forgot that black people aren't allowed to have money and be able to afford nice things. Whoops, my mistake.

So, Levi explains to him that he rented a nice lens, what we’re doing, and even went out of his way to show him his Instagram because he’s an artist.

Mike doesn’t believe us (BECAUSE OF THE DAMN CAMERA), gets upset and tells us to hurry up, pack up our things, and get off the property. He LITERALLY claps his hands and tells us “chop chop” because he doesn’t have all day.

My neck snapped so quick. Aw okay - so Germany wants me to act up today, apparently.

Levi goes on to try reasoning with him and politely asks him to calm down. Mike then gets even more mad and tells him that he’ll call the cops on us because Levi was giving him attitude.

*Me looking for the attitude that was given*

It amazes me how quick white people feel threatened as soon as a black person stands up for themselves. Even if Levi was giving him attitude, why are you so quick to want to call the cops, Mike? Is it because you're simply threatened by our blackness?

Levi stayed calm the entire time (couldn’t have been me because sis has a mouth). And suddenly because Levi tries to stand up for himself, he’s considered having an attitude *massive eyeroll*.

Levi brushes it off and politely asks him his name and the man tells him that it isn’t his business.

(...I mean, neither was you coming in here like you own us but yet, here we are.)

Mike then threatens that if we post any of the photos that were already taken, he’d be forced to take legal action (CHILE..).

I find this hilarious because all of these white people are walking around with nice cameras and you haven’t said a single word to them. But because you see a group of black people thriving with a nice camera, we aren’t allowed to stay unless we pay 700 euros.

My girl Ari had some balls y’all. While Levi is packing up the equipment, she walks up to Mike and states the German law (LOL COME ON BLACK QUEEN). She challenges him and asks him where - according to the German law - does it say that we aren’t allowed to record or take photos if it’s personal.

Dude gets even more irritated and basically brushes her off. She asks for his name and he refuses to give it to her.

To put the icing on this dry ass cake, we get back to the entrance and Mike takes the money out of the register (to give me back my money). Instead of placing it into Levi’s hand, he THROWS it on the counter.

As he walks up the hill to leave, he proceeds to turn around and yell at us to stop talking and leave - and some other things I won’t repeat.

Stories like these are why I’m working so hard to create a style community - because my melanated Kings and Queens, the LGBTQ+ community, & other marginalized people need a safe space to thrive and be themselves without someone telling them that “they’re not allowed to be there”.

Keep going. When the oppressors, supremacists, and racists try to stop you - keep going. Because when one door closes, another one opens. And once you have enough money, come back and buy the damn building that closed the door.

God gave you talents and gifts to share with the world. Don’t let anyone try to stop you because I sure as hell won’t. 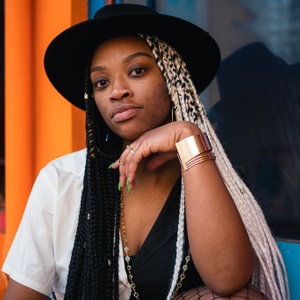 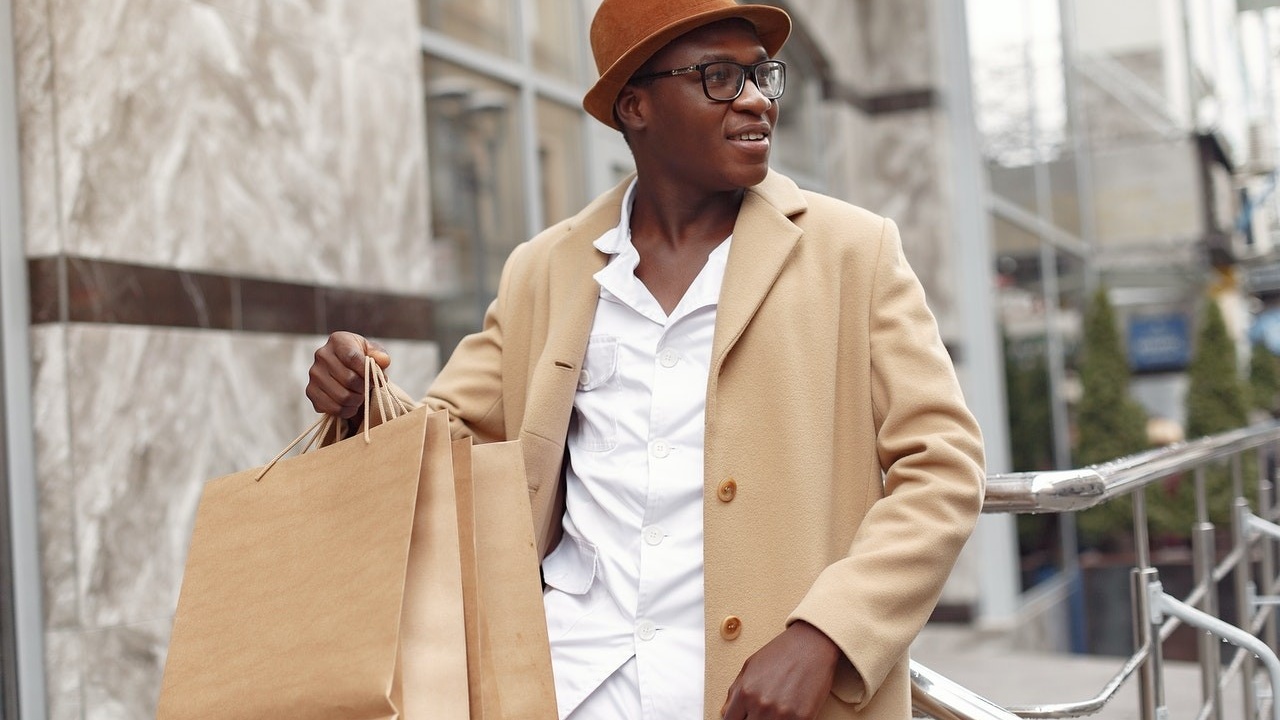 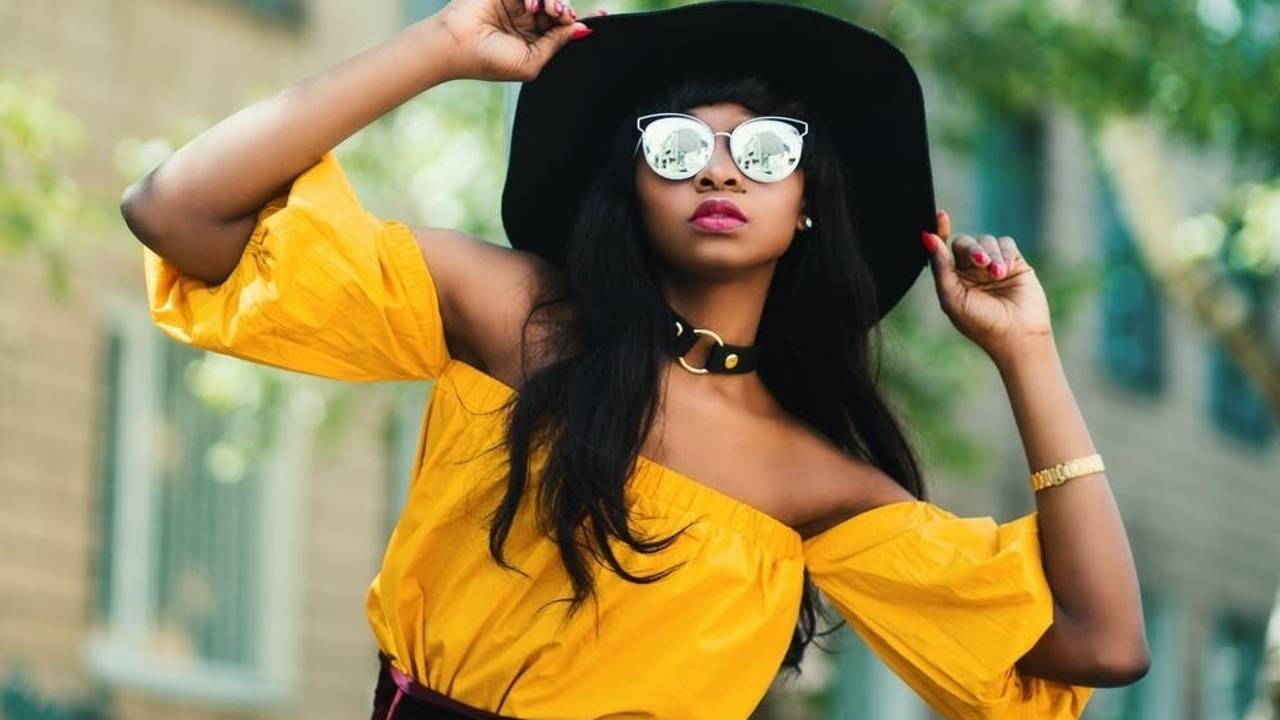 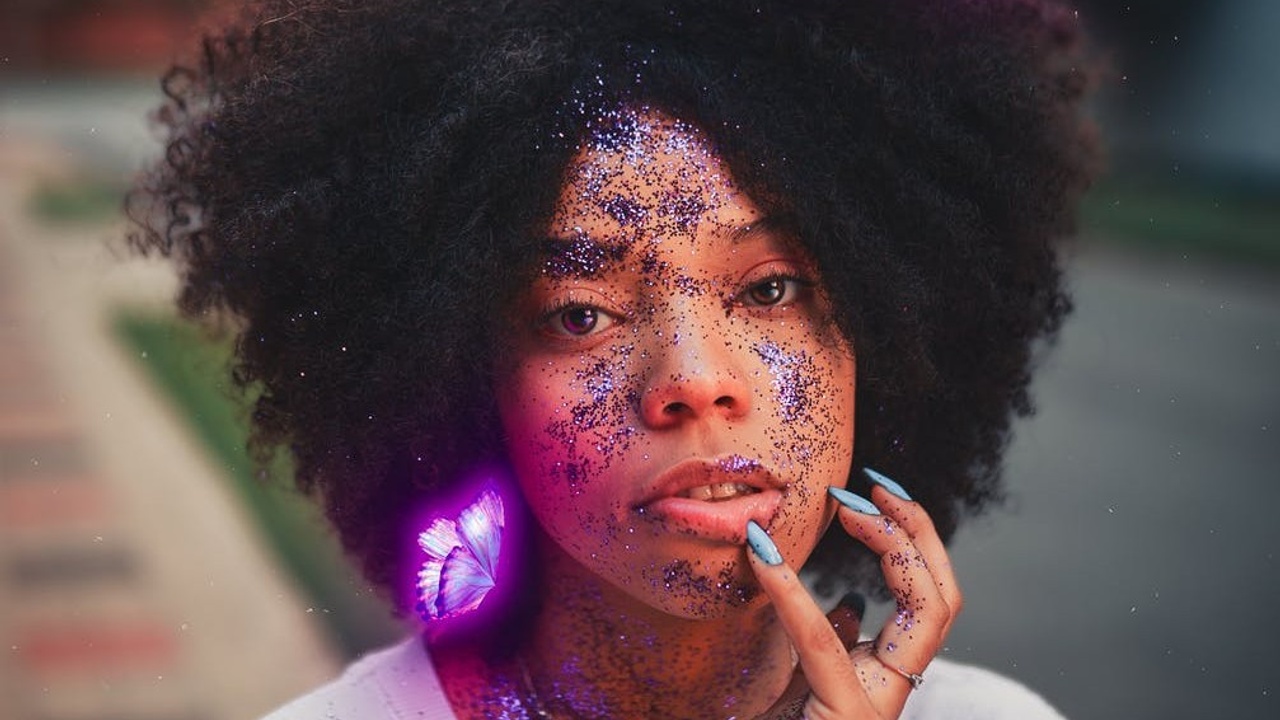 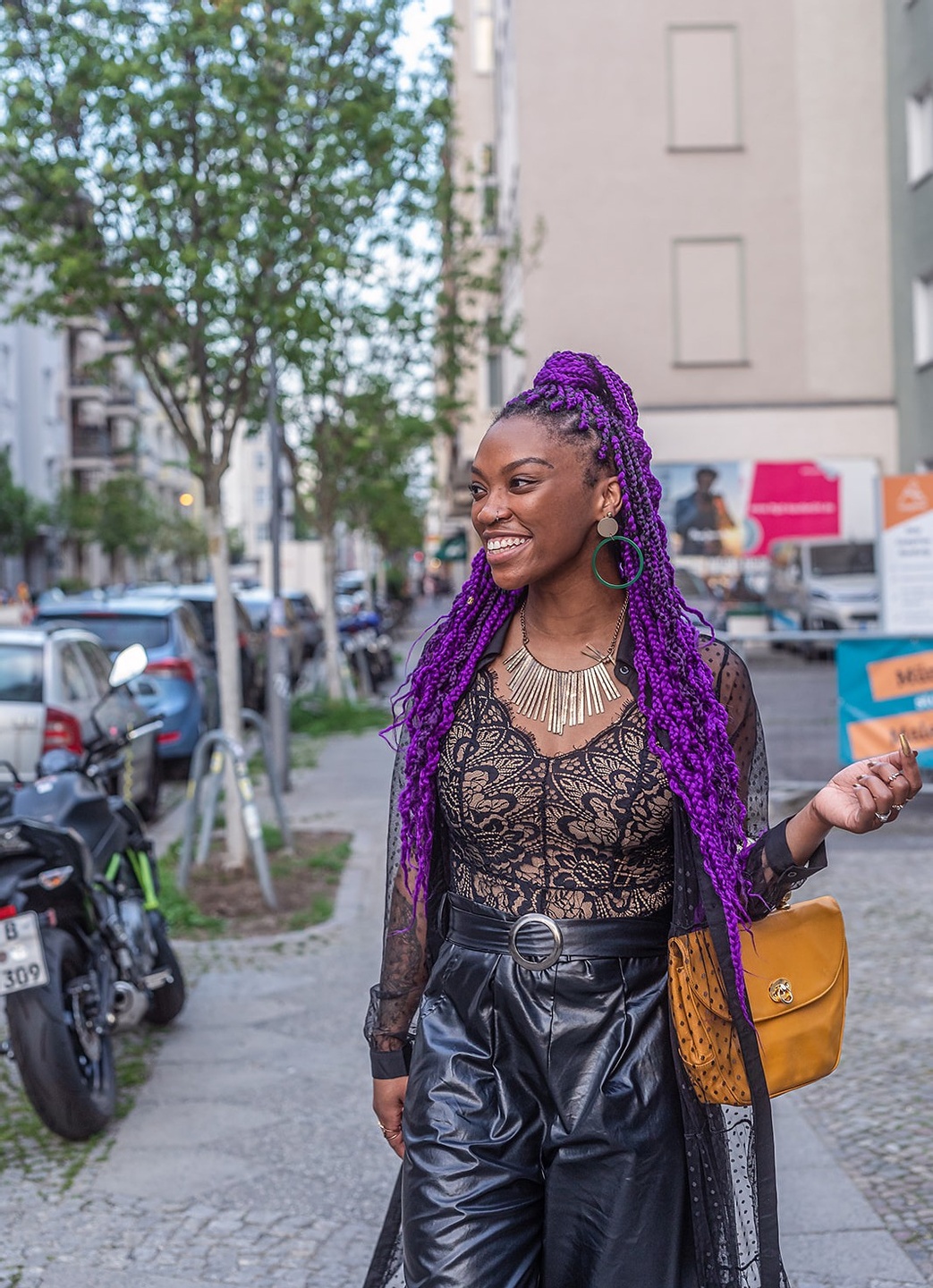 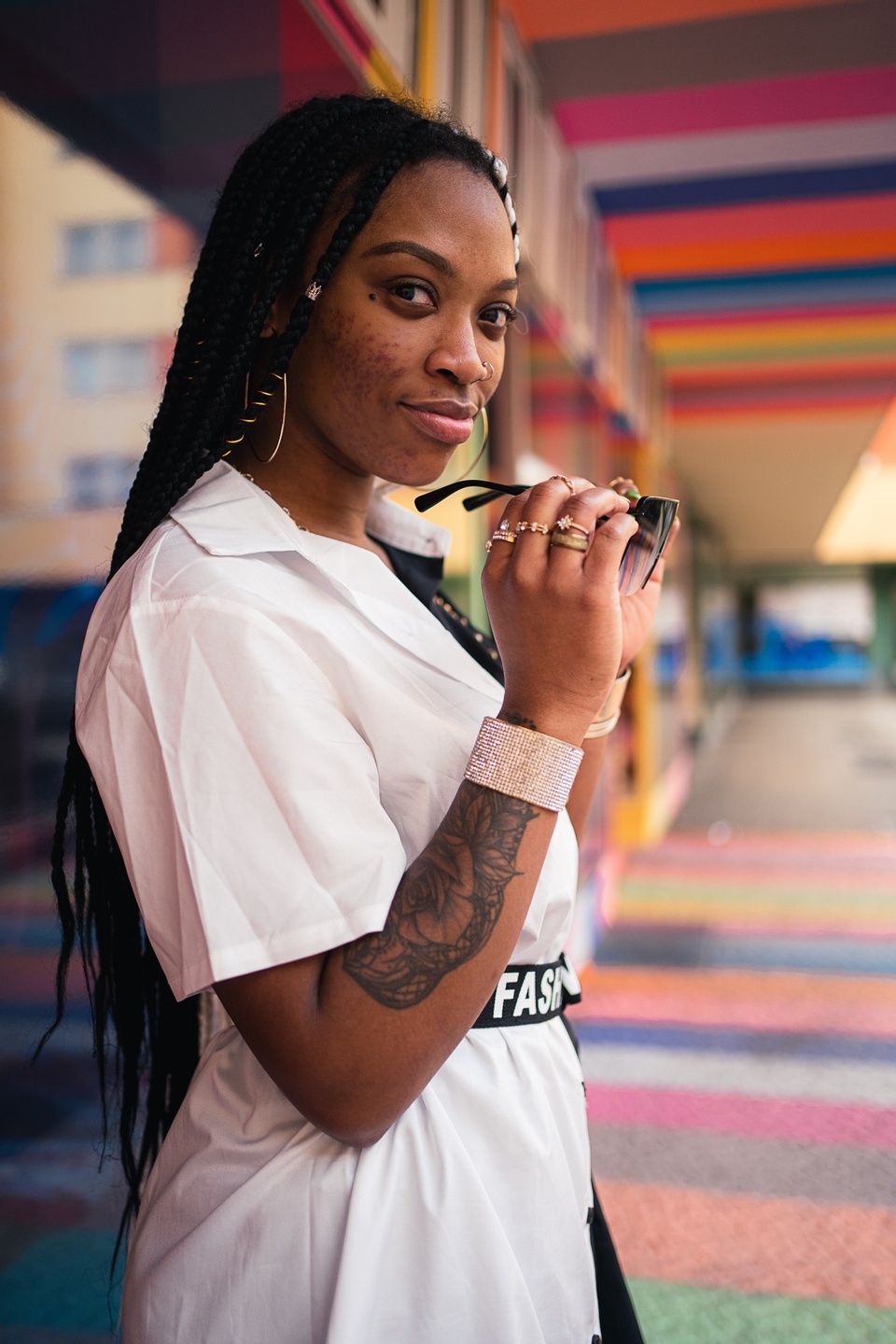